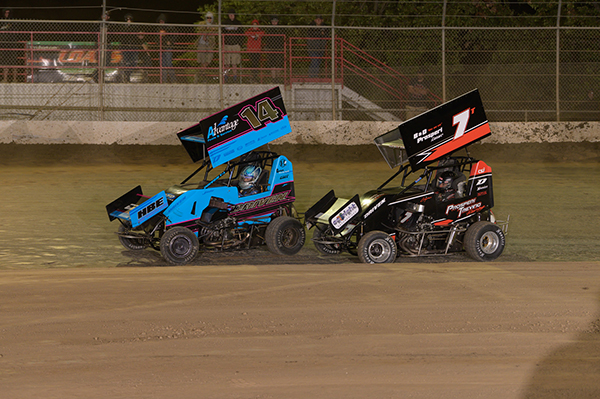 (May 15, 2020) – After the release of the top-ten Micro Sprint drivers in the state of California for 2019, several significant championship winning drivers missed the cut. It is time to honor every California champion to wrap up our recap of the 2019 season. Photos by Chris Cleveland, Cameron Hageman, and Tim Aylwin. 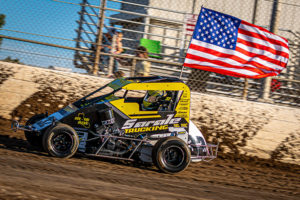 Super 600 – Caden Sarale (#3) | Stockton, CA
Only one Super 600 victory, coming on a night where he swept both features in July, was enough for Sarale to win the Super title. Mitchel Moles won three times to rank second over Raio Salmon and Nikko Panella.

Non-Wing – Norman Harley Rose (NR) | San Jose, CA
The largest division at Dixon Speedway had a tight battle for the championship. Rose won by just 30 points over Derrick Patterson with Taylor DeCarlo and veteran Randy Sims within striking distance throughout the year. 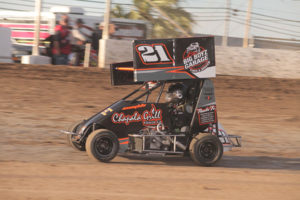 Restricted – Jade Avedisian (#4) | Clovis, CA
Part of her sweep of the Restricted championships at the Southern tracks, Avedisian won the Keller Raceway title in 2019. Her highlight at the speedway was her victory during the Mark Hagopian Memorial.

Non-Wing – Mitchel Moles (#1) | Raisin City, CA
One of Moles’ four championships in California came in Visalia. He won the Outlaw Nationals and the Turkey Night as part of his 45 win season across the state. 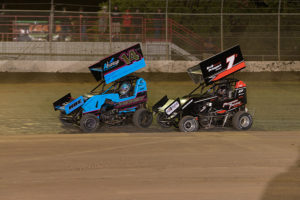 Non-Wing – Mitchel Moles (#1) | Raisin City, CA
Like Sarale in Stockton, Moles swept both championships at Lemoore Raceway in 2019. His Non-Wing performance was dominant with ten wins and an over 250 point advantage over Katey Syra. 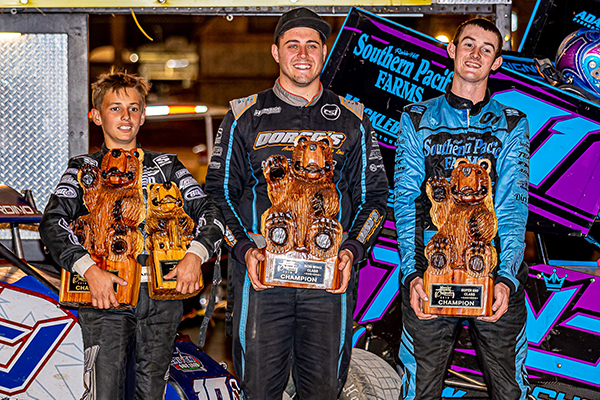 Restricted – Gauge Garcia (#5) | Lemoore, CA
Garcia made up for narrow losses to Avedisian in the track points battles by winning the Hoosier Tire California Speedweek. Garcia won 17 races total during the season.

Non-Wing – Tristan Guardino (NR) | Fremont, CA
Guardino was a surprise snub from the Micro Sprint rankings for 2019 despite winning a tough Non-Wing Speedweek crown. Guardino led Sarale by just ten points at the end of the four race series.

Super 600 – Mitchel Moles (#1) | Raisin City, CA
Moles captured the “big bear” as Speedweek champion and part of a Ten-J Chassis sweep of the event. Moles never finished worse than third throughout the Super 600 portion of the event.