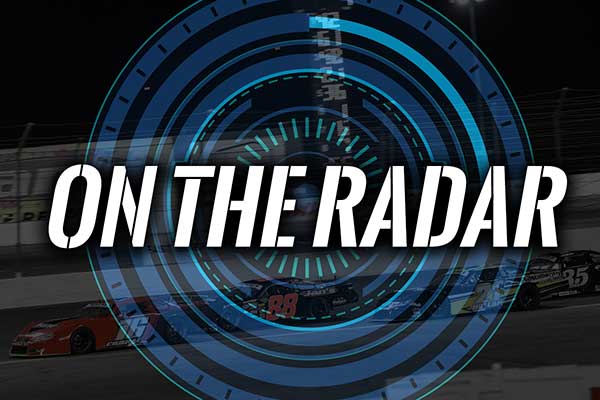 (July 30, 2020) – Several pavement tracks in California will reopen for 2020, with live streaming coverage, as part of this week’s On the Radar! Pro Late Model teams will have both Roseville and Madera live streaming options on Saturday night, while Madera’s Pro Late Models move to the TV screen on Monday as well.

Cycleland Speedway returns to Outlaw Kart racing after a week off for Motorcycles to take their turns on the track. Stream: FastFourMedia.com

Orange Show Speedway reopens for the 2020 season with a full slate of action including their Late Models competing. Stream: Low Budget TV

Orland Raceway returns to action with Wingless Sprints and 600 Micros among the divisions competing at the 1/5th mile dirt track. Stream: none

Stockton 99 Speedway presents the Night of Champions special for its Stockton Late Model division. Stream: None