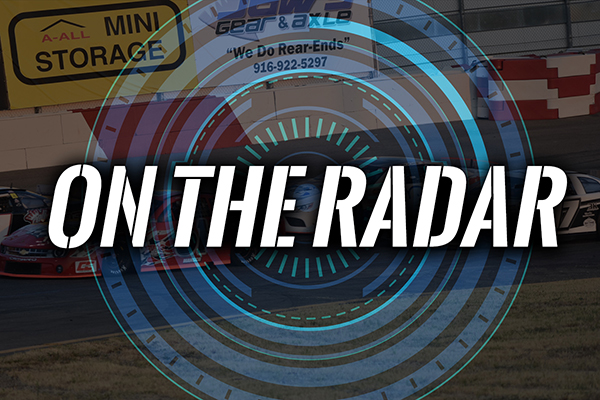 (October 7, 2020) – Keller Auto Speedway honors two of the biggest supporters of California racing with this weekend’s Cotton Classic, while All American Speedway and Dixon Speedway will crown track champions. Its all coming up On the Radar!

Friday October 9-Saturday October 10
Keller Auto Speedway hosts a tribute to Morrie Williams and Kenny Takeuchi during the 35th Cotton Classic. Friday’s action includes Kings of Thunder 410s while Saturday will include a Twin-20 for the NARC King of the West 410s. Stream: FloRacing

All American Speedway crowns its six 2020 champions on Saturday night in its sixth race of the year. Stream: AllAmericanSpeedway.TV produced by Short Track Live