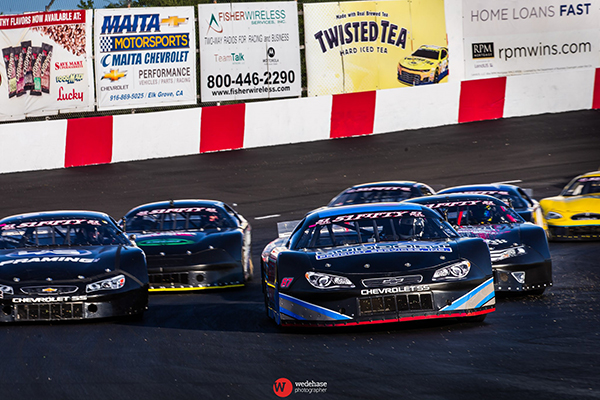 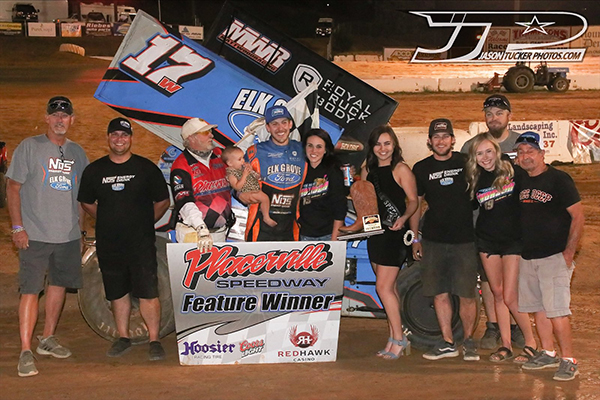 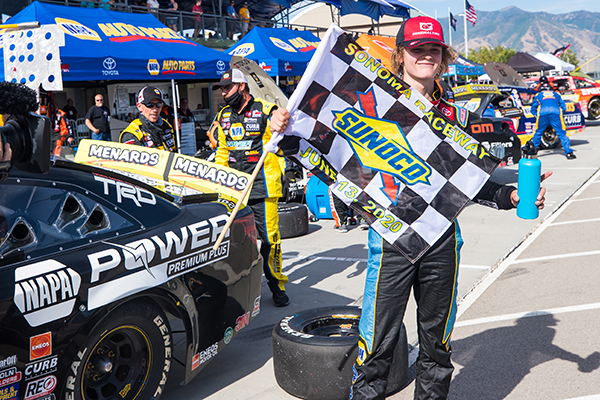 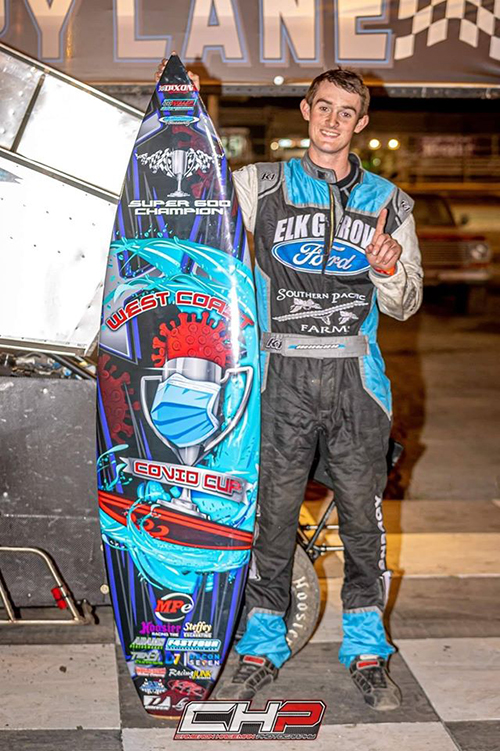 Photo by Cameron Hageman – Mitchel Moles won five out of six features and the surfboard as the West Coast COVID Cup Super 600 champion. 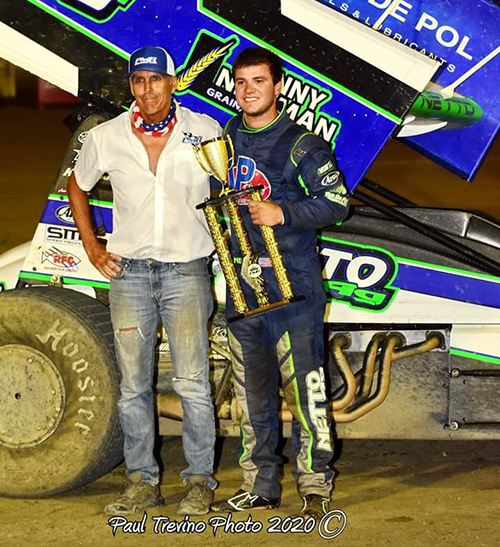 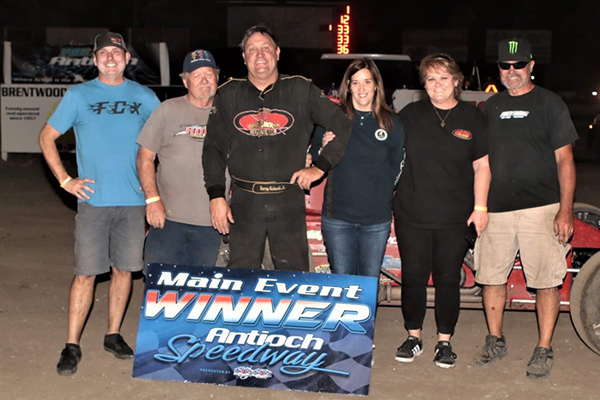 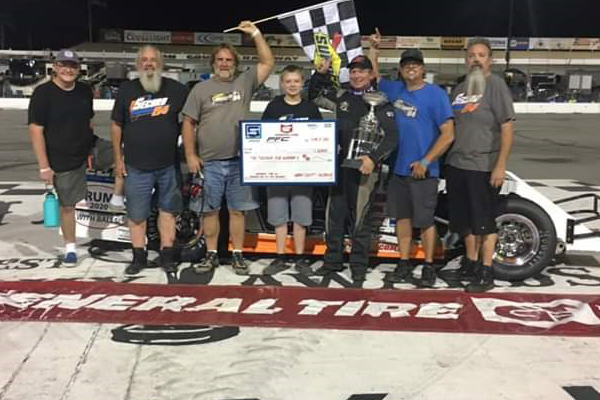 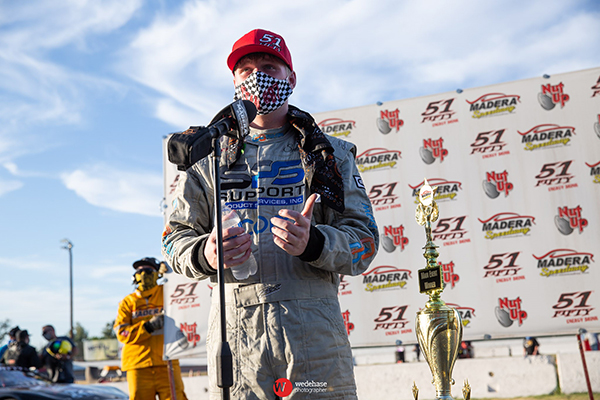