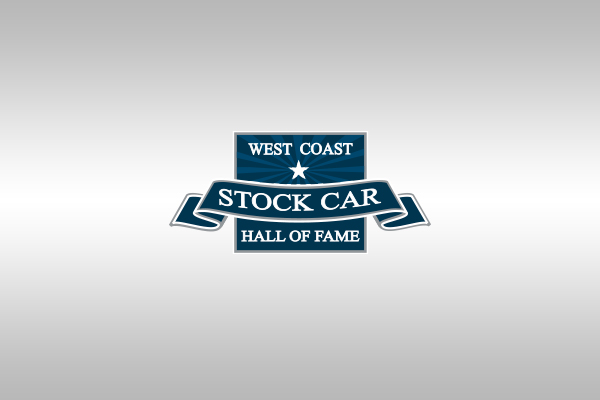 “The West Coast Stock Car/Motorsports Hall of Fame is proud to celebrate its 20th anniversary with an amazing group of finalists,” said Ken Clapp, Chairman and CEO. “Our list of finalists certainly will challenge our Board of Directors to separate the best from the very best. Every one of these individuals is more than deserving to be part of the Class of 2021.

“Our inability to host an induction this year was unfortunate on many levels – especially from a charity standpoint. I am certain that our giving will accelerate with a successful 2021 event as the West Coast Stock Car/Motorsports Hall of Fame looks forward to reaching total charitable donations of $1 million in the next several years.”

Final voting by the Hall’s Board of Directors to select the five 2021 inductees continues through February 8, 2021. Five Heritage candidates from racing’s historic era also will be inducted in the Class of 2021. Their selection will be announced later this spring.

The Class of 2021 will be enshrined Saturday, June 5, 2021 in a unique, double induction with the Hall’s 2020 Class at the Meritage Resort and Spa in Napa, Calif. The event, presented by World Wide Technology Raceway at Gateway, again accompanies the annual NASCAR Cup Series and ARCA Menards Series West weekend at nearby Sonoma Raceway. The 2020 induction was postponed due to the COVID-19 pandemic.

To obtain media credentials for coverage of the 20th West Coast Stock Car Hall of Fame awards, please contact Owen A. Kearns at 661-342-2983. To obtain details about table sponsorship for the 2020-21 awards dinner, please contact Ken Clapp at 925-552-9887 or ckcdeee@gmail.com.

The West Coast Stock Car/Motorsports Hall of Fame annually nominates for induction worthy individuals who competed in traditional stock car racing as well as other racing vehicles primarily on road courses under international and national sanction by the FIA, International Motor Sports Association (IMSA), GRAND-AM and the Sports Car Club of America. The Hall also is open to winners and champions of other forms of racing, as determined by the Hall’s nominating committee.