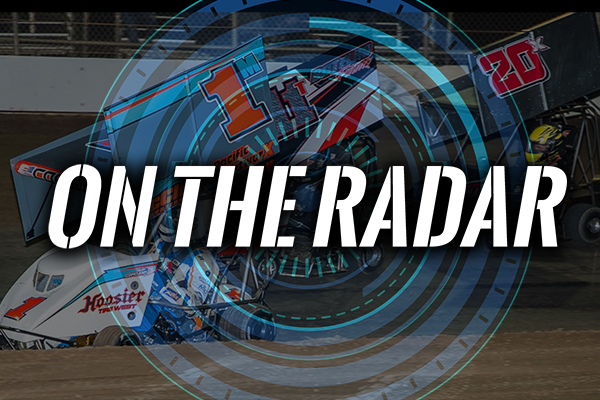 (March 19, 2021) – As we near statewide adoption of fans in the grandstands in California in April, several tracks will welcome the general public this weekend as part of a busy “On the Radar” for West Coast Short Track Racing!

Adobe Mountain Speedway in Arizona kicks off the 2021 Western Midget Racing championship season along with NOW600 Micro Sprints. Stream: None

Kern County Raceway Park plays host to the Winter Showdown 150 for the SPEARS SRL Southwest Tour, paying up to $10,000 to win. Fans will be admitted into the stands. Stream: SpearsRacing.TV

Stockton Dirt Track hosts the NARC King of the West 410 Sprint Cars with the Tribute to LeRoy Van Conett with fans able to attend in the stands. Stream: FloRacing.com