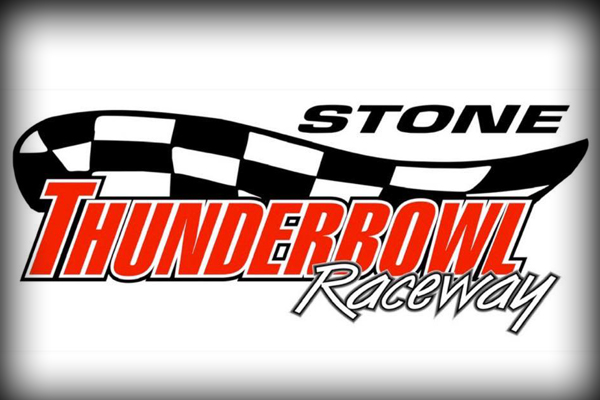 (March 1, 2020 from Gary Thomas) – Due to the continued uncertainty of grandstand capacity and limits, Trophy Cup founder Dave Pusateri has announced that the scheduled running of the Abreu Vineyards Trophy Cup presented by Rudeen Racing in May has been canceled.

“With everything still uncertain we have made the decision to cancel the early Trophy Cup in May and shift our focus towards October to make that one bigger and better than ever,” commented Pusateri. “The Trophy Cup has become a happening over the years and we do not want to put it on without having full capacity in the grandstands and the ability to host the special functions. We wanted to have the opportunity to do it right, so we made the decision to simply call this one off and get ready for October.”

The Trophy Cup committee will now place its emphasis on the October 21st, 22nd and 23rd running slated for later this season at Thunderbowl Raceway in Tulare. Teams who competed at the Trophy Cup in 2019 will be sent out early entry forms by June 15th. The October event will again boast a $200,000 total purse with the overall winner taking home $27,000 in winnings for the three nights.

To learn more about the Trophy Cup, which benefits the Make-A-Wish Foundation please visit www.trophycup.org – For additional updates follow along on Twitter at https://twitter.com/trophy__cup and be sure to like the event page on Facebook https://www.facebook.com/trophycup